A note on the inclusion of the Architects' Act 1997 in the Building Safety Act.

The Building Safety Act, which received Royal Assent on 28 April 2022 can be viewed here.

It is estimated that more than 30 pieces of legislation will be needed, and it will take until 2024 to implement.

Other regulated bodies which are Chartered, such as CIAT, do not require an Act of Parliament to execute the necessary measures. Therefore, the inclusion of changes to the Architects' Act does not suggest that any roles under the Building Safety Act are restricted to architects – the dutyholders described under the Act are not assigned to any particular professional, but are driven by competence.

CIAT will be supporting its members in developing, enhancing, and evidencing the competences necessary to undertake roles such as the Building Safety Act Principal Designer once the relevant secondary legislation has passed.

These factsheets provide more information and clarify that the appointment of duty holders is to be driven by competence (rather than an existing "title"). 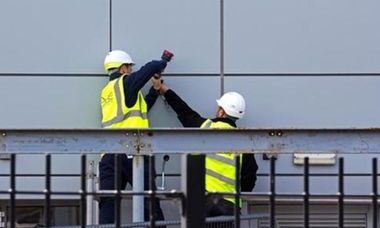