The new sustainable concrete block, Greenbloc, is being launched by CCP, part of SigmaRoc. Greenbloc is a high-density load-bearing concrete block made from class 1 aggregates and Cemfree, a cement-free alternative to conventional concrete.

CCP said the block is manufactured BS EN 771 - 3: (2011) and complies with Part E of the Building Regulations for walls and floors. It is manufactured, stored and placed in the same way as conventional concrete blocks and there is no compromise on strength compared to ordinary Portland cement (OPC) blocks, CCP said. 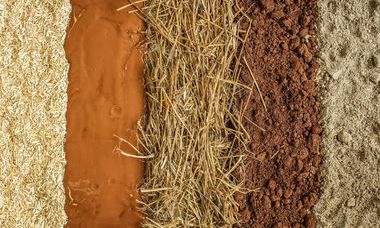