Planning consent has been given for three towers on the edge of London's Canary Wharf, which its developers claim will be the largest Passivhaus development in Europe.

The project, on a vacant 0.4ha site in Trafalgar Way, will include 1, 672 student rooms, 80 apartments for University College London staff, commercial office and retail space, and indoor children's play space. All this will be housed in towers of 28, 36 and 46 storeys, linked by a four-storey podium. The two taller blocks will also be linked by a 'sky bridge'.

The scheme is intended to achieve BREEAM Outstanding and Passivhaus certification. If this target is met, Apt, the developers, says the project's Passivhaus consultant estimates it would make the project the largest Passivhaus development in Europe.

An officer report to the council planning committee recommended approval of the scheme, saying 'the proposed buildings have been thoughtfully designed and are of high architectural quality. They would contribute positively to an existing diverse townscape, creating a landmark building and prestigious entrance to Canary Wharf'.

Construction is expected to begin early next year so that the project is ready to open in time for the 2025/26 academic year. 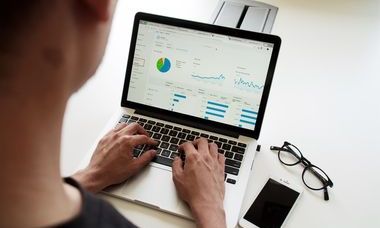