The Government has revealed plans to block developer's planning proposals if they are too slow to build on land they own.

The plans, in an amendment tabled for the Levelling Up and Regeneration Bill, would require developers to report annually to councils on their progress.

Councils would be able to block planning proposals from developers who failed to deliver on the same land.

Under another amendment to the Bill, public bodies would be allowed to charge developers for their statutory services and support faster planning decisions for Nationally Significant Infrastructure Projects, such as wind farms and new major transport links.

The Government would also give residents a new tool to propose additional development on their street, such as extensions to existing homes, through "street votes". Planning permission would only be granted when an independent examiner is satisfied that certain requirements, such as on design, have been met and the proposal is endorsed at a referendum by the immediate community.

The Government said the new measures would follow its BIDEN principles:

Minister of State for Levelling Up, Housing and Communities, Lucy Frazer MP, said: "Levelling up means creating vibrant and beautiful communities where local people and businesses can thrive. The measures we are setting out today will put protecting the environment at the heart of our plans, while bringing forward much needed new homes across the country.

"We will make sure that new development is surrounded by the right infrastructure and that local people are given an opportunity to shape their neighbourhood."

More detail about the Levelling Up and Regeneration Bill can be found here. 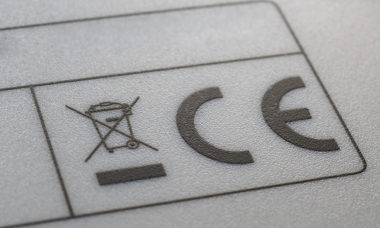