Dame Judith Hackitt has expressed "serious concern" over a lack of take-up by the construction industry of tools and frameworks that have been developed to make high-rise residential buildings safer.

In its third annual report, the Industry Safety Steering Group (ISSG) stated: "The golden thread now feels like an area that has real momentum behind it, and engagement from many organisations across the sector. We continue to encourage everyone involved in developing the golden thread to reinforce messages about industry leadership and ownership in this area.

"However, we do not believe it should be necessary to prescribe or mandate exactly how the golden thread should be implemented and how organisations should manage their information. This would create a burdensome and rigid process that would not be flexible in line with the requirements of different projects and different areas of industry. It would further indicate leadership failure within the industry."

The ISSG added: "We encourage industry to look at the Building Regulations Advisory Committee (BRAC) report and soon-to-be-published fact sheet on the golden thread. These set out more detail on the future requirements and on how to implement the golden thread and good information management systems. Industry needs to consider the way they currently manage and exchange information and whether they are meeting the golden thread principles (set out in the BRAC report). This can be done ahead of legislation."

The ISSG was formed in 2018 following the publication of the final report of Hackitt’s Independent Review of Building Regulations and Fire Safety, Building a Safer Future.

This article originally appeared on BIMplus 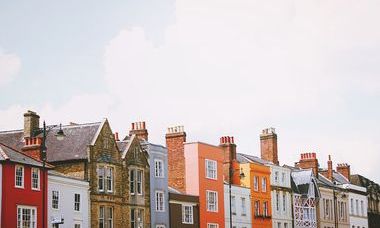