Barry succesfully completed the Architectural and Construction course at Highlands College, Jersey in 1983 and applied for membership of CIAT (then known as SAAT) in the same year.

He began work as a junior for BJR Garner and Associates, Chartered Architects in January 1972 and remains the sole survivor of the practice to this day. The company changed names several times over the years and Barry become a partner with a Chartered Architect in 1999. They are now known as Arkitecture Ltd.

Arkitecture Ltd has been involved with some diverse projects in Jersey including the only fuel compound, undersea cable link buildings for the local electricity company, connecting Jersey with the European Grid, supermarkets, pubs, restaurants, hotels, retail, health, office and domestic works.

Barry become a member of the Jersey Construction Forum in 1990 and when it folder in early 200, he was a founder member of the newly formed Jersey Construction Council and sat on it until 2008, latterly as Chair of the Education and Professional Development Committee. He has represented the body annually at the local careers fair and has writtena couple of small documents to hand out to students in an effort to communication in simple terms the diverse range of jobs the local construction industry has to offer.

He has been awarded the Gold Award from CIAT for dedication to the Institute and the construction industry. He is currently a membership assessor and moderator.

Barry enjoys offering the benefit of his experience to the younger generation through taking school students every year for two to three weeks on the 'Project Trident Scheme'. This gives them a taste of work not just in an architectural practice but within the construction industry Is it time to swap sentimentality for sustainability in the refurb sector?

Every generation tries to improve on what went before, often by denigrating the past as old fashioned and out-dated. In the construction sector, that axiom has led to some tragic destruction of our architectural heritage. Crafted features, such as joinery, fireplaces, architraves and tiling, have been covered over or ripped out, to be replaced with alternatives that have not stood the test of time well in terms of either quality or aesthetics. 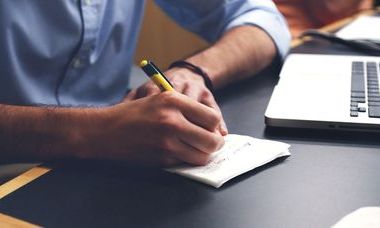 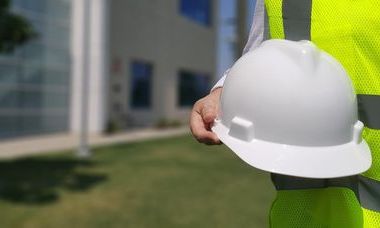 An update on the latest news from the Northern Ireland Department of Finance, about Sourcing and Construction Toolkits and the Construction Suppliers Survey.